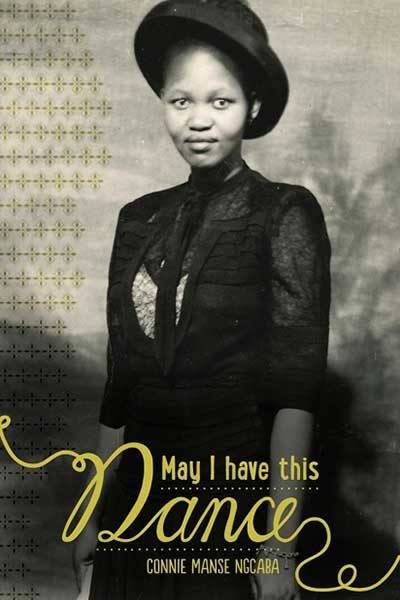 May I have this Dance

May I have this Dance tells the courageous and moving story of Connie Manse Ngcaba, who grew up in the Eastern Cape, where she became a nurse, community figurehead and a leading voice of dissent against the apartheid regime. Her sense of justice and morality, and her compassion for those around her, brought her into frequent conflict with the government, culminating in her being detained for a year without trial at the age of 57.

It is also the story of the strength of family ties, and the triumph of Connie’s love for her husband and children.

Named an Honor Book for 2016 by the Children’s Africana Book Awards Committee, which is based in the United States.

Order this book directly from Cover2Cover Books for R95 + shipping by emailing info@cover2cover.co.za

Cover2Cover is an independent publisher of fiction for children and young adults, including our flagship Harmony High series. We also publish adult non-fiction that investigates interesting and inspirational South African stories through our Face2Face imprint.